Skip to content
Home » Education News » There will be no change in the pattern of NEET (UG) in this year 2021 Govt. Clarifies

There will be no change in the pattern of NEET (UG) in this year 2021 Govt. Clarifies

Amit Khare, Secretary, Higher Education, has clarified that there will be no change this year 2021 in the pattern of entrance examination of NEET (UG) for admissions to MBBS/BDS and other undergraduate medical courses. The date of the examination has not been announced yet by the National Testing Agency (NTA) but the exams are likely to be held in the months of June-July. Last year the NEET (UG) was conducted in the month of September and over14.37 Lakh candidates had appeared in the exam.

As the Education Minister Dr Ramesh Pokhriyal had announced in the month of February that the government is considering introducing a new pattern of NEET (UG) examination similar to the pattern of JEE (Main) 2021wherein multiple online exams are conducted in a year. But the Secretary has clarified that it would not be possible to introduce a new pattern this year on such a short notice so nothing will be changed this year in the examination pattern.

The date of the NEET (UG) Entrance is expected to be announced soon. 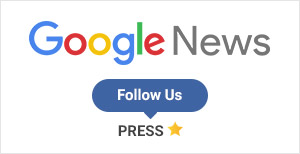 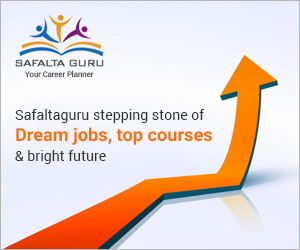